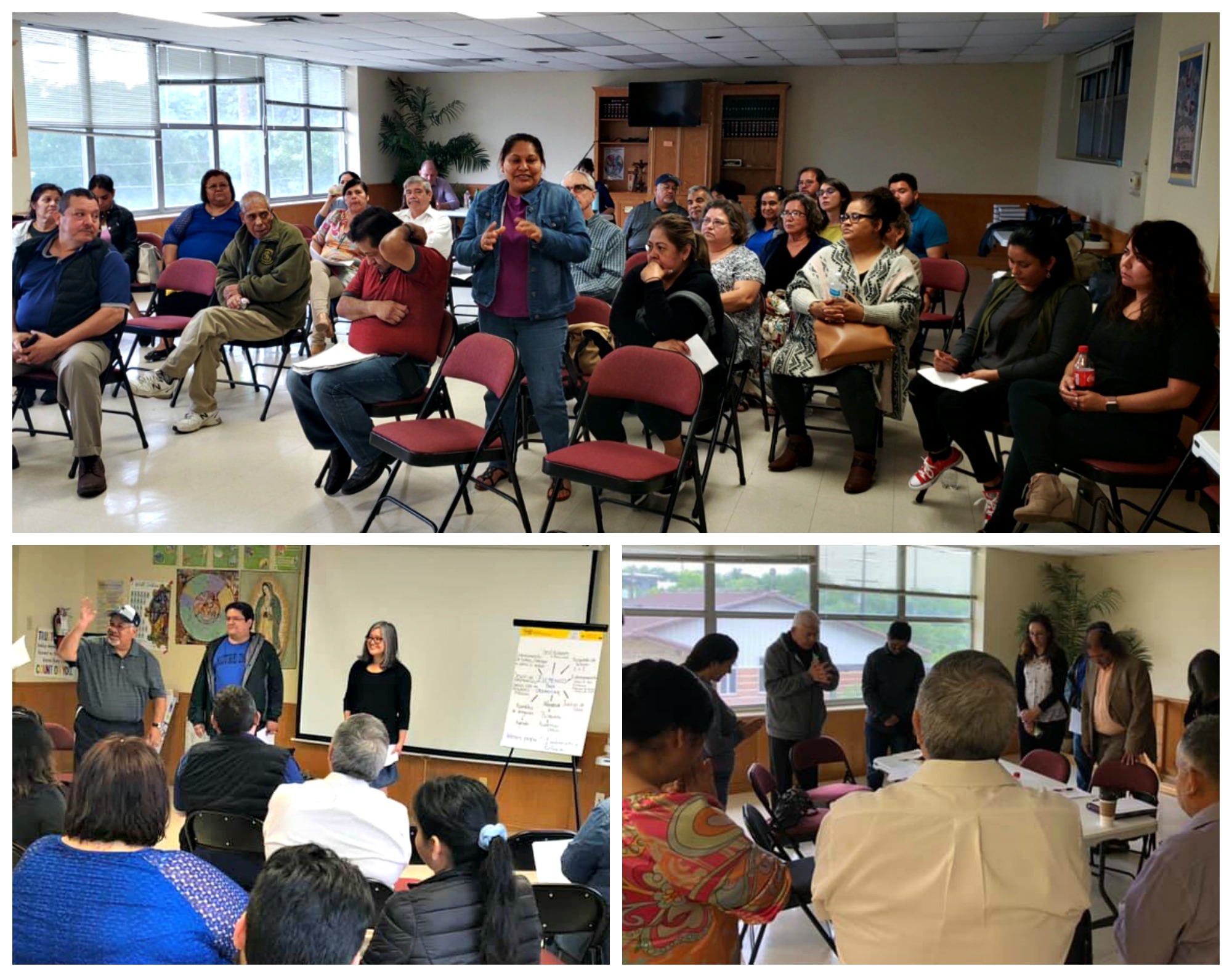 In a year when countless political campaigns are “staffing up”, recruiting volunteers, and raising money, Central Texas Interfaith is doing the same, but with a different focus: aggressively building a broad and diverse collective of 500 leaders. Over the next 7 months, CTI will attempt to double its base of core leaders at its congregations, schools, unions, and social service organizations to fight for families and the issues affecting them: affordable housing, workforce development, living wages, local control, immigration, safe neighborhoods, and healthcare. Simply put, the goal of our “500 LEADERS CAMPAIGN” is to build the largest non-partisan, broad-based political organization in Central Texas.

Central Texas Interfaith is now a 5 county organization with plans to expand further into the Waco and Bryan-College Station areas this year. This Central Texas region contains 3 million Texans, roughly the size of states like Iowa, Arkansas, Nevada, and Mississippi. It is culturally, politically, racially, and ethnically diverse, and is dissected by over 15 Texas House Districts and 10 U.S. Congressional districts. Our leadership base needs to be just as broad and diverse to make an impact on our democracy.

Leaders are developed through ACTION. Not just action at City Hall, Commissioners Court, and the Legislature, but also through small group House Meetings, one-on-one relational meetings, research actions, training sessions and civic academies. Last year, leaders from Central Texas Interfaith successfully fought the Bastrop County Sheriff to stop traffic stings that led to deportations. They fought to protect the living wage requirement for companies receiving tax abatements. And they fought to secure funding for after school programs, Parent Support Specialists, and Capital IDEA at the City of Austin.

Building RELATIONAL POWER, which is power among and between citizens around shared interests, requires a broad and diverse collective of leaders committed to the hard work of building capacity, a shared strategy, and the courage to act. We ask that you join or support our “500 LEADERS CAMPAIGN” by participating in CTI through your member institution, recruiting your institution to join us if they are not already a member, or investing in this work through our Individual Giving program we launched this month. This is a campaign of the people, by the people, and for the people of Central Texas.