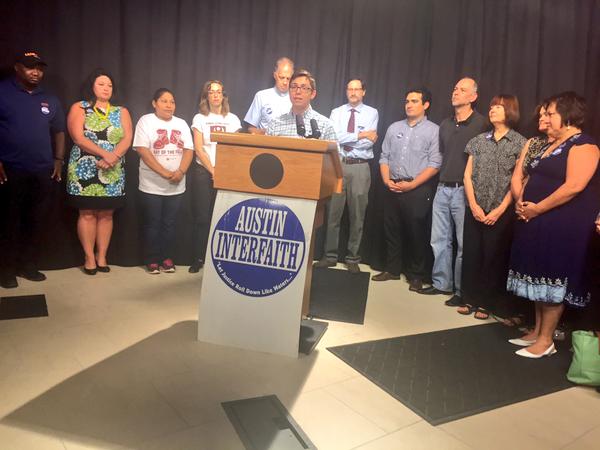 As a result of much public action and collaboration, the City of Austin will now pay their workers an increased living wage of $13.03 per hour (up from $11.39) and for the first time will include temporary AND contracted workers in that wage standard.  Workers employed for at least 12 months will additionally qualify for healthcare benefits.  (Employees of private corporations receiving public subsidies will also benefit from the wage increase.)