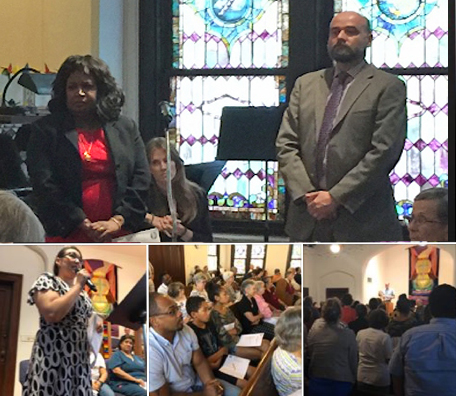 Moving Towards Healing after Bombings in Central Texas

As the immediate threats to safety due to the bombings over the past several weeks in Central Texas have been brought to an end, the victims, their families, and our whole community will move into a phase of healing from these tragedies.   Our support and prayers are with all of those affected.  Several of the victims lived, worked, and worshiped in the very neighborhoods that our organization works in most closely.  Fundraising sites (see below) for the victims and their families have been set up, and we urge you to consider donating to help support them in their time of need.  We are humbled by the families of these victims, who even in their inconceivable loss, have found it in their hearts to pray for the perpetrator and his family.

We also thank the over 500 law enforcement officers for their tireless work in ending this horrific period, making our communities safe, and in beginning to evaluate these events to make our community even safer in the future.  Our community will always be safest when residents, community leaders, and law enforcement work together leveraging relationships that have been built before a crisis hits.

As we move into Holy Days in the Christian and Jewish faiths, we are reminded of the importance of neighborliness in its truest sense: getting to know those who share your neighborhood, community, and city in genuine, face to face relationships.  This is the best investment we can make in our shared welfare, health, and well-being in Central Texas.

To make a donation to the victims and their families, please visit the following fundraising sites: 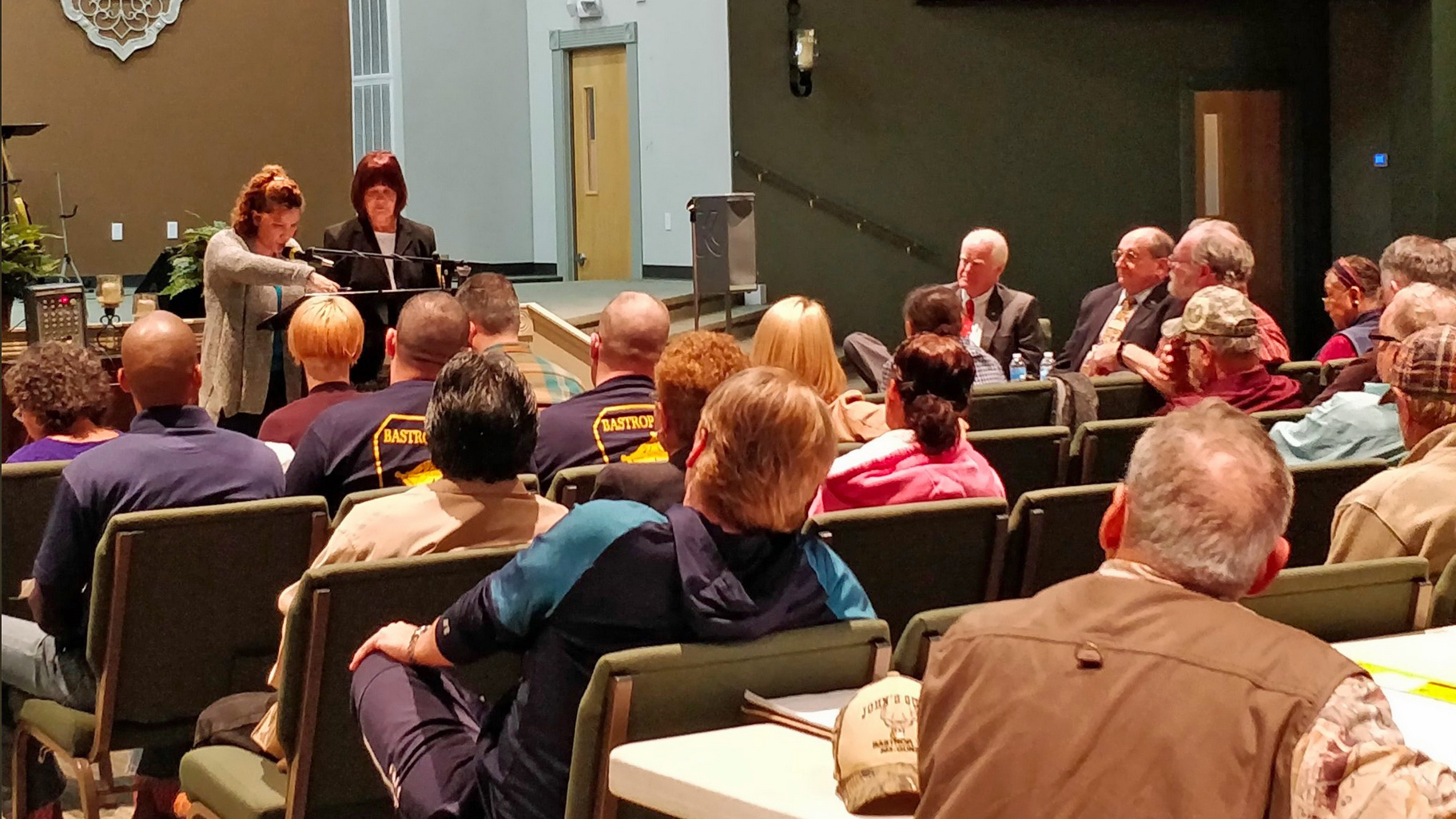 Bastrop Interfaith leader Alma Lopez lived in Stony Point in western Bastrop County for thirty years. She grew angry about people doing and selling drugs, abetted by darkness, at a long-neglected Stony Point park. "That is my neighborhood and my friends and family don’t want those things happening here,” she said.

Two months after Bastrop Interfaith organized its first assembly, leaders secured lights for the park, with the Commissioners Court unanimously approving a contract with Bluebonnet Electric Cooperative. The Cooperative will pay for the lights while the County will pay for the monthly electricity bill. Leaders additionally secured $1,500 for park cleanup.

The community wide cleanup will be the first step of many, according to Bastrop County Judge Paul Pape. ”Anything we do is a giant step from doing nothing.”

Bastrop Interfaith is an expansion project of Austin Interfaith.

Austin Interfaith Got Out The Vote in the Runoff Election

After making over 2,300 phone calls and knocking on over 900 doors in four targeted precincts, Austin Interfaith leaders helped ensure that voters made their voice heard in District 10 during this most recent runoff election.

If you did not vote early, be sure to vote today.  Polls will be open from 7am - 7pm. In Travis County you can vote at any polling location.

Austin Community College Board of Trustees 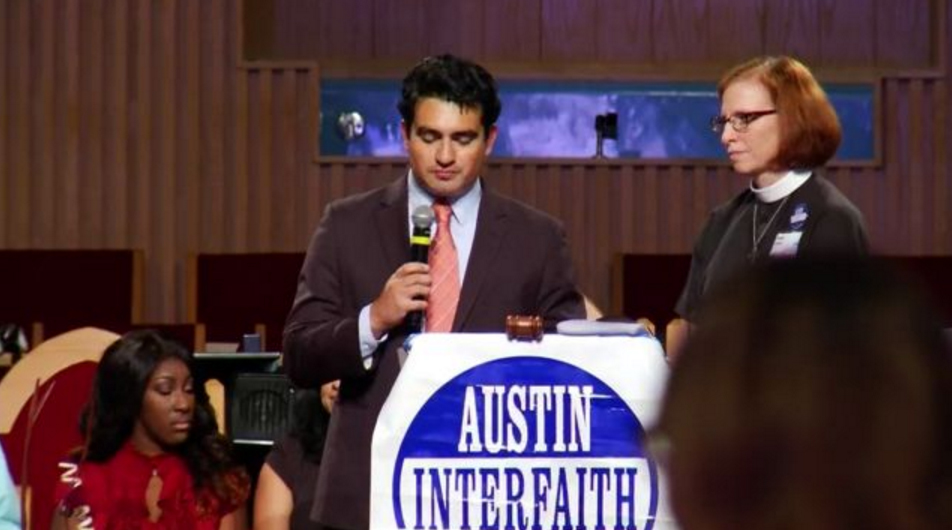