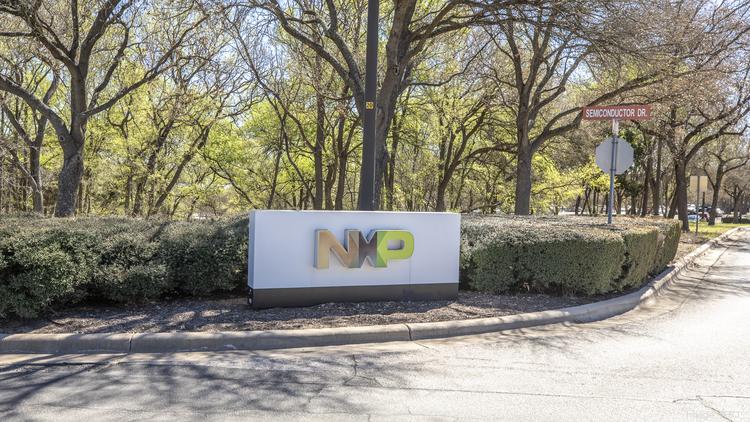 As the December 31st expiration date for final certification of Chapter 313 tax break applications approaches, Central Texas Interfaith calls on the state comptroller's office to not rush into certifying the nearly 200 potential project applications still in the pipeline, including Samsung and NXP.  The looming deadline does not give nearly enough time for school boards and community members to properly evaluate any more deals.  It is time to turn the page.

"A vote has been delayed on whether to grant NXP Semiconductors NV property tax abatements that could aid its expansion of manufacturing facilities in Austin, edging the request very close to an end-of-year deadline...

The looming loss of the program has been lamented by many members of the business community, but because it limits public school property taxes, Chapter 313 has been opposed by some community organizations, including [Central Texas Interfaith, formerly known as] Austin Interfaith. 'While we want economic development and good jobs in Central Texas, Chapter 313 prohibits school boards from requiring high living wage and worker safety standards as part of these agreements, unlike city and county incentives in which good job standards can be negotiated,' Central Texas Interfaith and other progressive groups said in a Nov. 17 statement calling for AISD trustees to vote against the deal."

"With the expiration of Chapter 313 fast approaching, representatives of Central Texas Interfaith, an organization that has opposed the program because of its impact on statewide school funding, said the comptroller's office shouldn't be rushed into certifying the applications in the remaining backlog, 'given the billions of taxpayer dollars that are at stake.'

In addition, 'any application certified at this point (almost at Thanksgiving) does not give local taxpayers and school boards nearly enough time to properly deliberate and make decisions on these decades long obligations,' said the Rev. Miles Brandon, clergy leader with Central Texas Interfaith. 'It's time to turn the page on this failed program.'

Central Texas Interfaith and other critics of Chapter 313 have said the program has slipshod oversight and guidelines, calling it a mechanism for taxpayer-funded giveaways to corporations at the expense of statewide funding for education."

Decision on NXP's Chapter 313 incentives in Austin Coming Down to the Wire, Austin Business Journal [pdf] 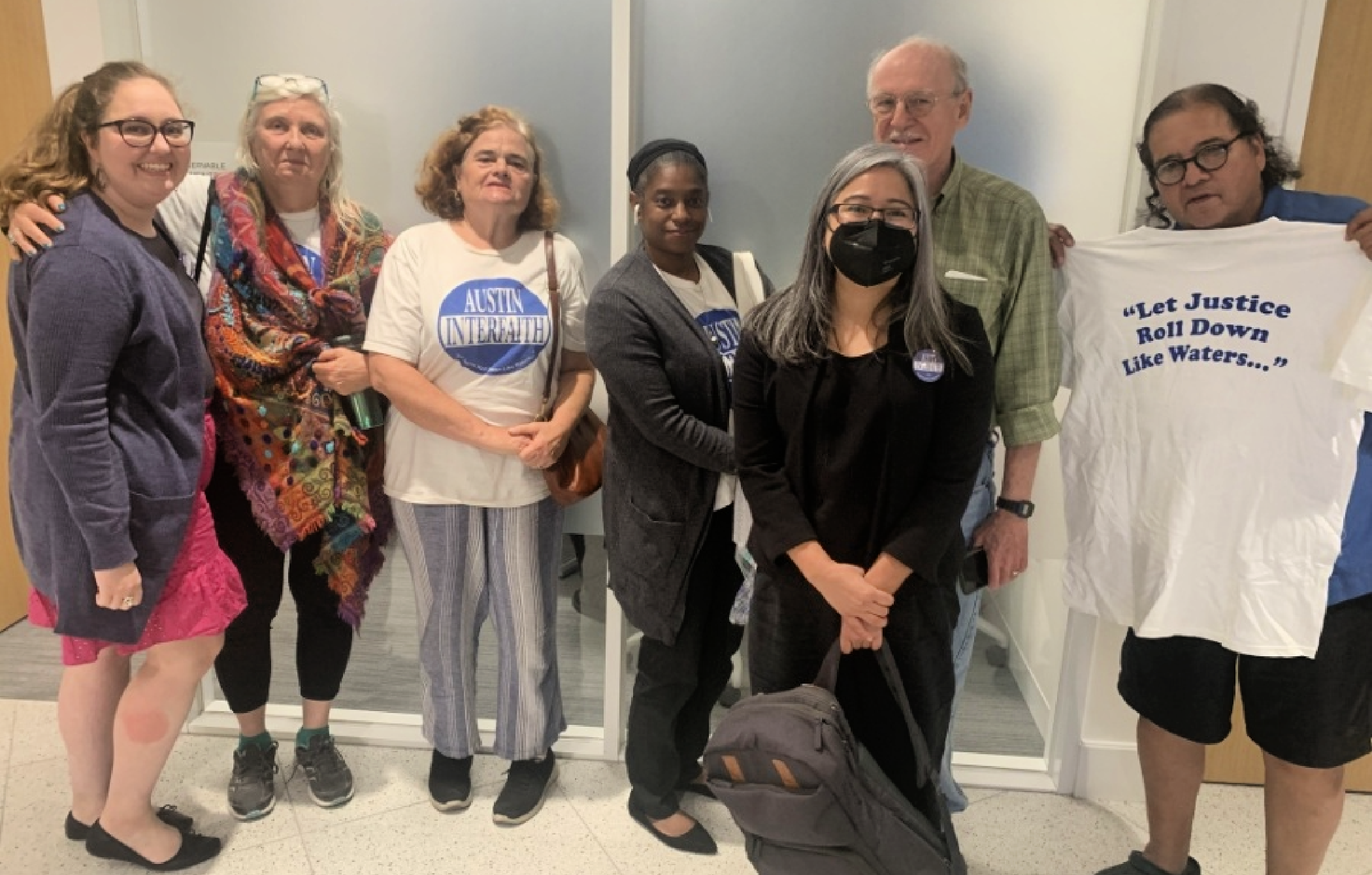