Leaders Testify on codeNEXT to Joint Land Use Committee

At an Austin Interfaith assembly held last month, residents of the Heights On Congress apartments told stories about their concerns with relocation now that the property owner is seeking permission to rezone. The children of those residents belong to Travis Heights Elementary School, whose PTA reached out to Austin Interfaith for help in developing a plan with the owner and developer that will serve the interests of the residents and their children. At the assembly, they secured the support of the Mayor Pro Tem Kathie Tovo and AISD trustees. In photo are local leaders Angie Gonzalez of the Oak Creek Village Tenants’ Association and Rev. Brian Ferguson of Wildflower Church.

Last July, Hidden Valley / High Meadows (mobile home) residents became distressed when lot rents for people on month-to-month leases were raised for the second time within a 12-month period. New rules mandated improvements and standardizations — adding new costs to residents — including deck and railing upgrades, paint jobs, skirting repair, shed standardization, and control over inside window coverings. Families were asked to demonstrate possession of a drivers’ license to drive on the property, impacting hundreds of residents. Many families scrambled to comply; some left.

A couple residents reached out to the pastor of their church, a member congregation of Austin Interfaith, and their local councilperson who called in Austin Interfaith and Texas RioGrande Legal Aid (TRLA) for support. Within two months, resident officers founded their association (Hidden Valley / High Meadows Residents’ Association) and signed up over 200 households as members.

On December 10, after months of negotiation and tough conversations, the HVHMRA signed a historic accord with their landlord, Scott Roberts of Roberts Communities. The accord locked in many protections, including the right to organize residents’ associations that represent the interests of mobile home park residents, the first rent control concession in a mobile home park of Austin (locking in no more than 5% increases through 2017 and rent increase caps in subsequent years) and protections for undocumented immigrant residents.

Minutes before the item came up for discussion, Austin Interfaith leaders shepherded the signing of this agreement between HVHMRA officers and landlord Scott Roberts. 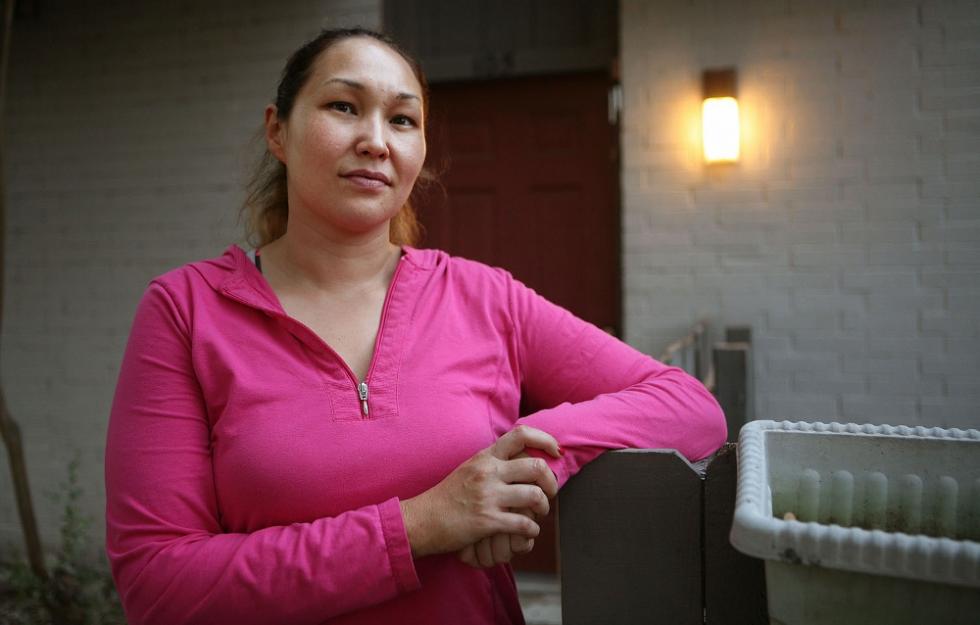 Koreena Malone, president of the Oak Creek Tenants Association, said a cohesive agreement was reached on the redevelopment through the partnership of the Bouldin Creek Neighborhood Association, the tenants association and the developer.  ’I strongly believe that the redevelopment of Oak Creek Village won’t just lead us to a better community but a model for the city of Austin,’ Malone said.

“The Austin City Council did away with the CURE zoning process at its last meeting, but the zoning entitlement program didn’t go quietly. The public hearing before the Council’s vote was characterized by a heated exchange between Mayor Lee Leffingwell and Interfaith Austin‘s Kurt Cadena-Mitchell.

The back-and-forth began when Cadena-Mitchell brought up a city of Austin estimate that if all of the CURE zoning cases had been handled through the Downtown Density Bonus Program, the city could have raised about $20 million more for affordable housing.”