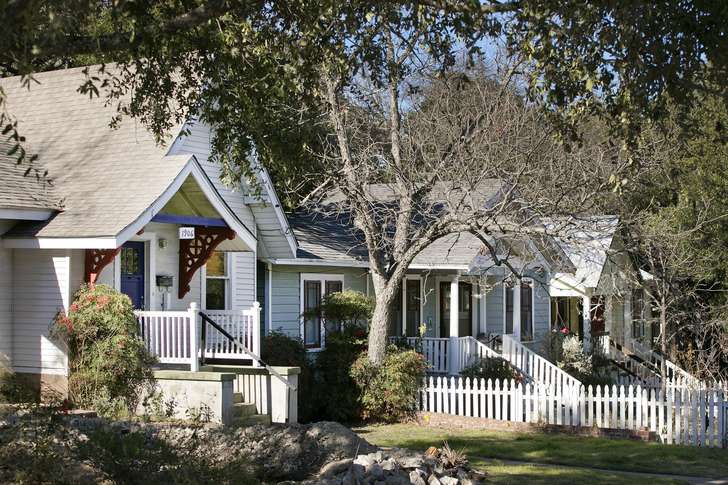 Said Tom Mendez, "We do not want to hear that the budget is tight -- if it's so tight you should not have given a tax break to the few."