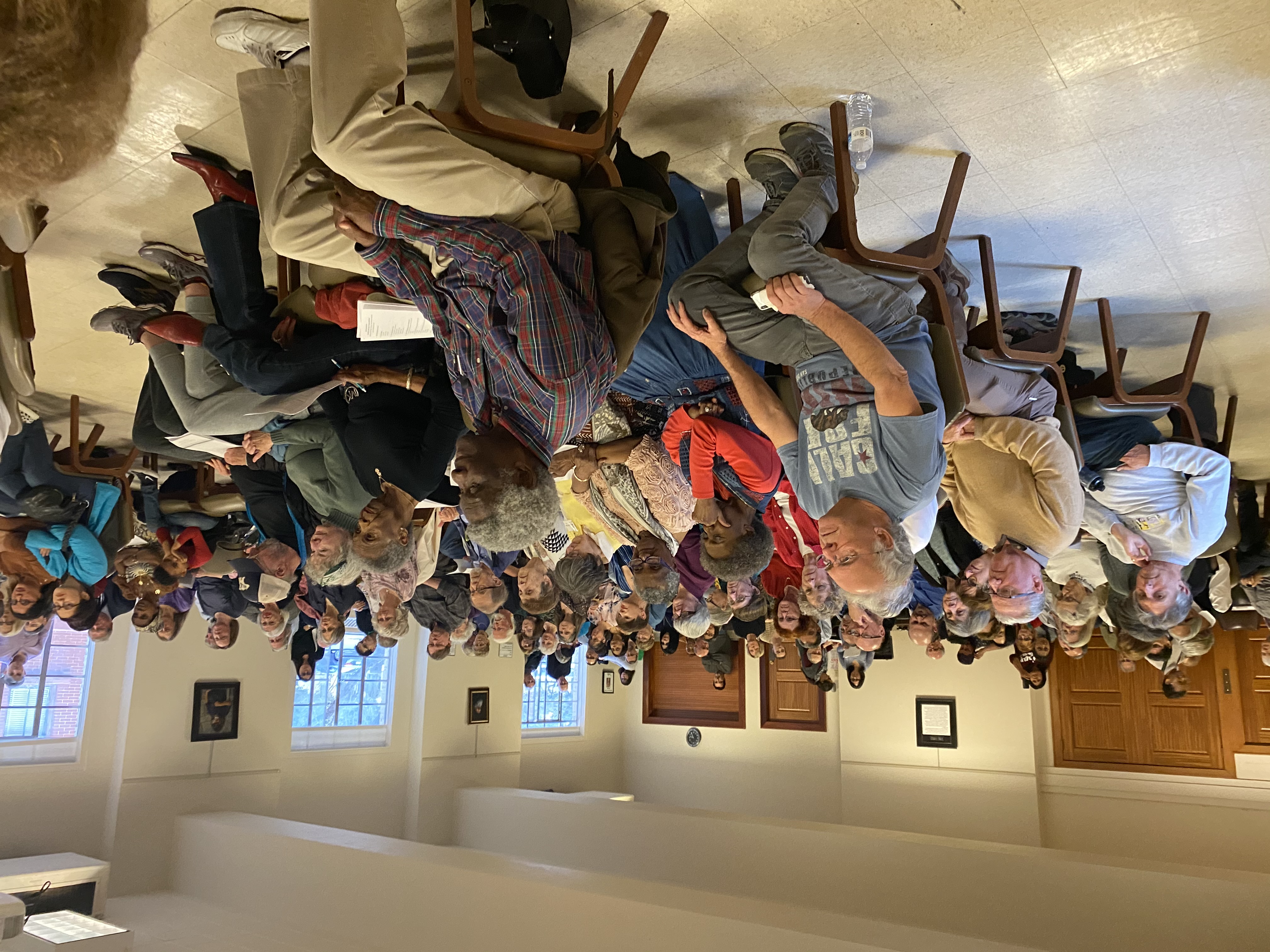 As we head into Labor Day weekend we are reminded that the dignity of work and the viability of families have been the result of the work of generations of passionate advocates and reformers. From child labor laws to the 40-hour work week to Family and Medical Leave and Living Wages, the space for families to live and work with dignity has been the result of hard won policies. As Marylynne Robinson writes in her book “The Death of Adam”, during the Industrial Revolution children were used as labor, often in the most dangerous jobs, and expectant mothers worked punishingly long hours, sometimes giving birth on the factory floor! Therefore, Robinson claims, the family as an institution had to be fought for.

Central Texas Interfaith (CTI) continues this fight for families and the dignity of work as we ramp up our Sign Up and Take Charge (SUTC) and Get Out the Vote (GOTV) campaign for this fall’s elections.  CTI’s goal is to sign-up and deliver 35,000 voters to the polls around a non-partisan agenda of issues including workforce development, living wages, education, immigration, health care, police reform and criminal justice reform.

In the 2018 election, CTI signed up 5,000 voters to a similar agenda and as a result of a robust GOVT effort, 88% of those CTI voters in Travis County voted as compared to only 62% of Travis County registered voters as a whole.  This nearly 90% turnout proved that our model for voter engagement works! Signing up voters to the CTI agenda enables our leaders to follow-up with voters through congregational announcements, phone calls, and neighborhood engagement to get them to the polls!

We ask you to join us in this effort by first signing on to the 2020 CTI Agenda of Issues.  And if you are also willing to be part of our team leaders who gather these signatures (electronically) you can also indicate this on the same form.  Our goal is to have 1,000 CTI leaders commit to sign-up 35 voters each, from among their family, neighbors, friends, co-workers and community members.  With 35,000 voters, CTI could be the largest, non-partisan political organization in Central Texas, and be able to advance the issues and policies and values that will protect our families and communities.

INVEST IN CTI’S GET OUT THE VOTE (GOTV) CAMPAIGN HERE