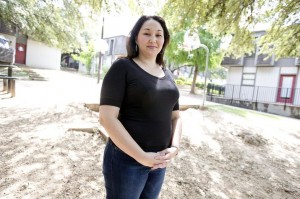 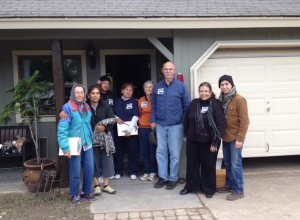 Reverend John Elford of the University United Methodist Church asserts that politics and faith do mix when it comes to social justice.  In an editorial for the Austin American Statesman he reveals that "A couple of years ago, with the help of Austin Interfaith, we had several meetings with folks who are homeless. We listened to their concerns about life on the streets. I vividly recall one meeting..."  He goes on to describe how congregations from Central Austin came together to support the recent passage of the affordable housing bond. 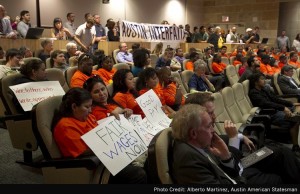 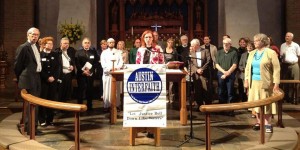