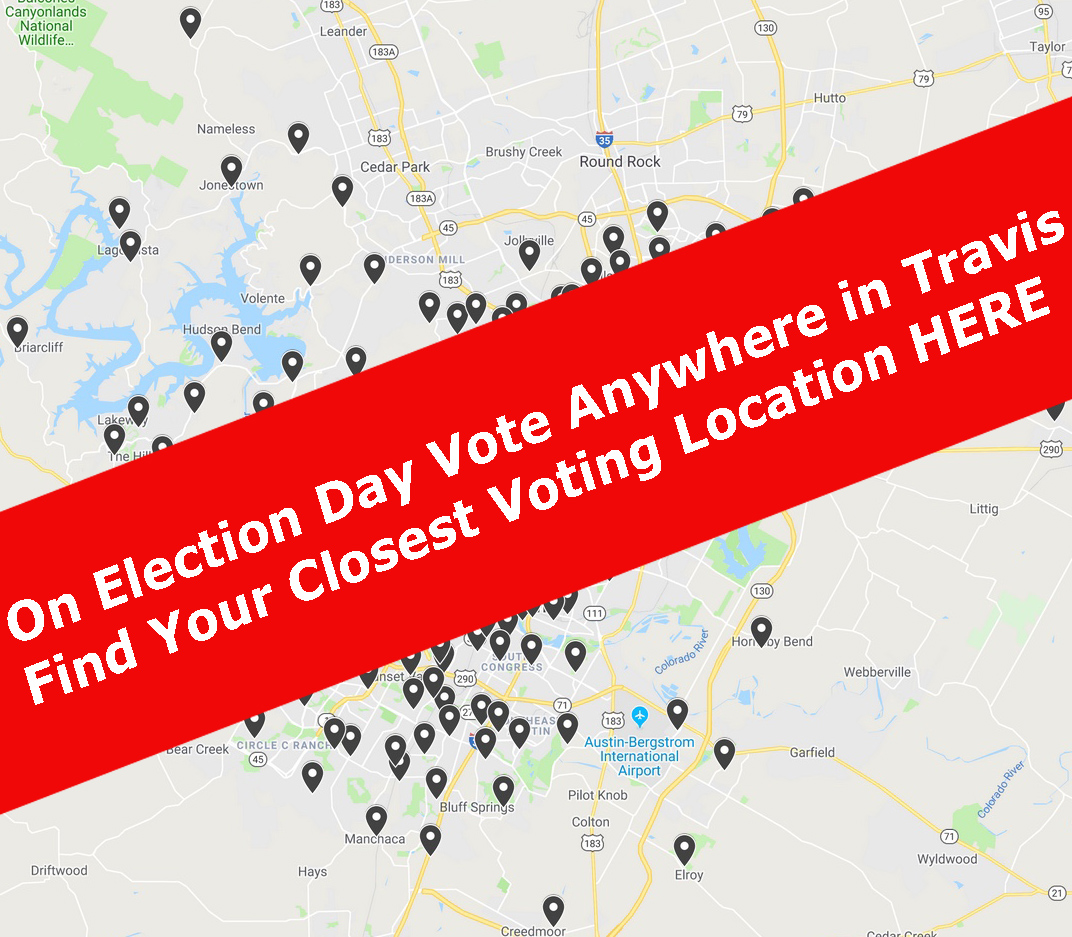 What's on the Runoff Ballot?

What do I need to bring?

Supporting documentation can be:

What To Do if Turned Away at the Poll?